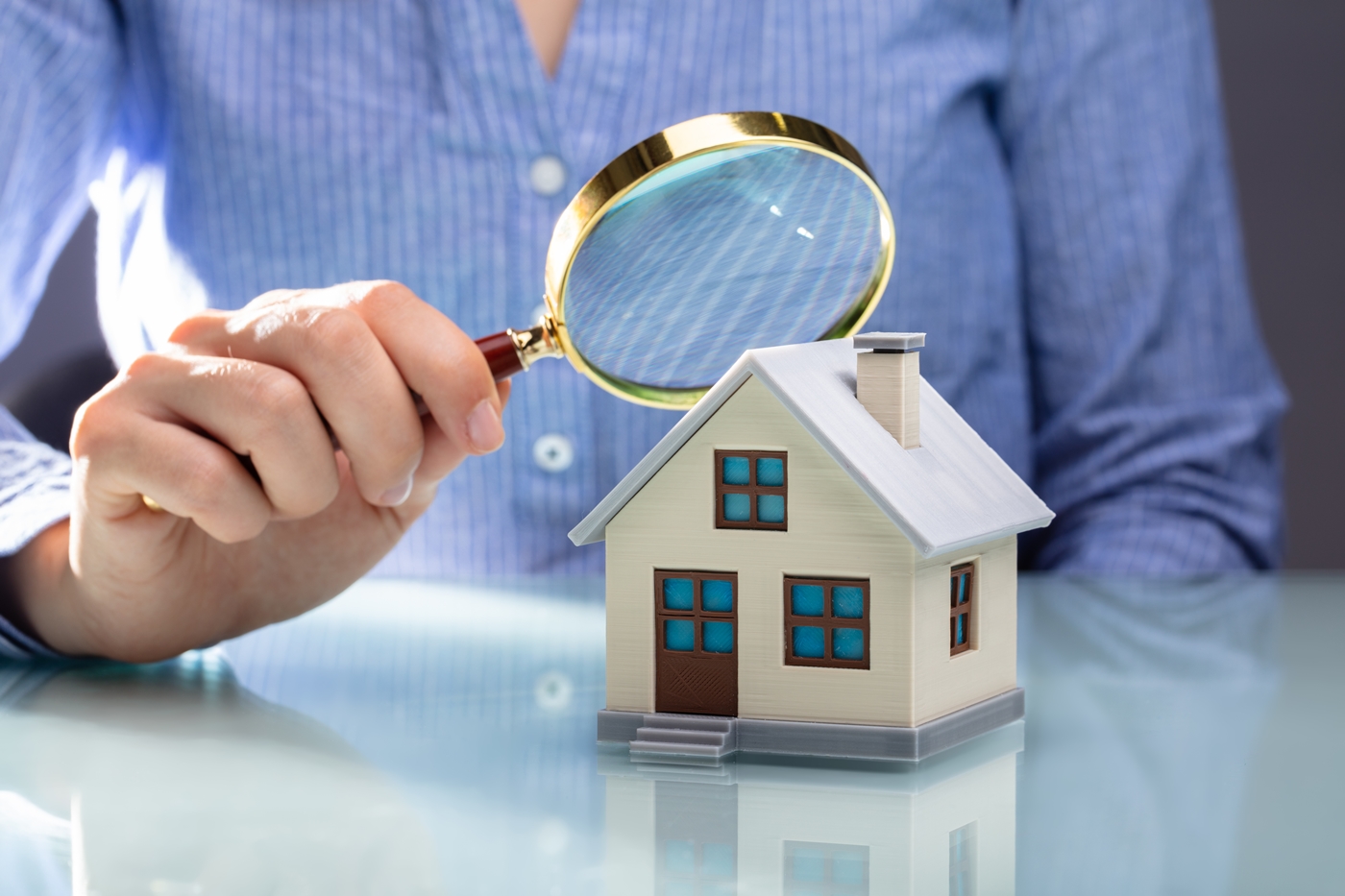 Canada’s banking regulator is set to announce the results of its annual review of the mortgage stress test’s minimum qualifying rate on Thursday morning.

But despite some homebuyers now facing a qualifying rate of more than 8%, OSFI superintendent Peter Routledge recently hinted that borrowers shouldn’t expect major tweaks to the stress test for uninsured mortgages.

“We see great risk in speculating on the mortgage rate cycle, and we do not consider the minimum qualifying rate to be a tool to manage the demand for housing,” he said in a statement released last week. “We see the minimum qualifying rate as an underwriting practice that adds an important safety buffer to residential mortgage portfolios, the largest exposure Canadian lenders have on their books.”

In September, he was even more direct.

What is the minimum qualifying rate?

The stress test must be used by federally regulated lenders to qualify new borrowers and those wanting to switch lenders using the higher of their contracted mortgage rate plus 200 bps or 5.25%, whichever is higher. This is known as the minimum qualifying rate, or MQR.

Most uninsured mortgage rates available from the big banks and other national lenders are currently between 5.50% and 6%, meaning borrowers must prove they can afford payments based on nearly an 8% qualifying rate.

Growing calls for tweaks now that rates are near a peak

With interest rates now presumably near their peak for this rate-hike cycle, some have said it’s time for OSFI to revisit the stress test formula.

“Is it reasonable to test homebuyers at two percentage points above the current elevated rates, or should a more flexible test be applied that follows the interest rate cycle?” Toronto Regional Real Estate Board CEO John DiMichele questioned earlier this fall.

The argument is that, while the stress test has protected borrowers from the rate shock experienced this year, rates are unlikely to rise another two percentage points from here. Critics say the current stress test is unnecessarily preventing otherwise qualified borrowers from being able to purchase a home, at least from federally regulated lenders.

“Now that interest rates have surged to their highest levels in more than a decade, the odds of a further spike in the period ahead have greatly diminished,” RBC economist Robert Hogue wrote in a recent note. “This will (or should) be an important consideration when Ottawa decides on potential adjustments to the mortgage stress test’s minimum qualifying rate.”

However, Hogue said he believes OSFI will want to maintain a “high degree of stringency in order to contain borrower or systemic risks in still highly uncertain times.”

“While there is a valid case to reduce the MQR buffer, we think Ottawa policymakers are more likely to err on the side of caution and leave the large two-percentage-point buffer in place,” he wrote. “We also suspect they would be leery of any moves that might ultimately stimulate housing demand at this stage—or go against the Bank of Canada’s efforts to cool our economy down to tame inflation.”

If OSFI won’t change the MQR, some say OSFI should at least consider exempting existing borrowers wanting to switch to a new lender from having to re-qualify under the stress test.

“OSFI should consider removing the stress test for existing mortgage holders who want to shop for the best possible rate at renewal rather than forcing them to stay with their existing lender to avoid the stress test,” DiMichele said.